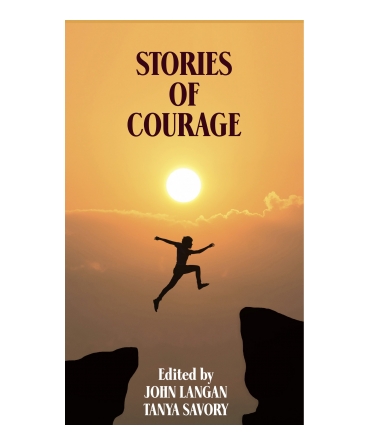 Want students to read more? So does Townsend Press. That's why we created the Townsend Library—a collection of high-interest paperbacks that engage readers. Acclaimed by educators and students alike, each Townsend Library book features compelling human stories and is available to schools for $3.