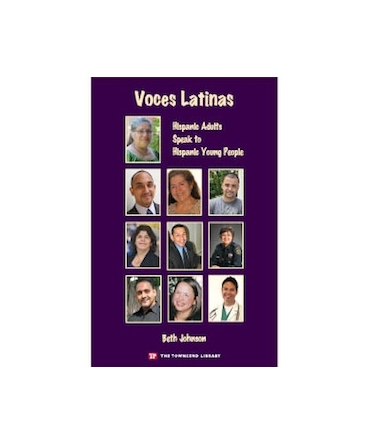 To be Hispanic in the U.S. today is to be part of the most rapidly growing group in the country. As Hispanics become increasingly visible in every aspect of society, it is more important than ever that they share their stories--tales that add richness and dimension to the larger American story. In this book, ten men and women describe their life journeys: where they have come from, where they are now, and where they are going. In doing so, they give an extraordinary glimpse into the hearts and minds of today’s Hispanic Americans.

Andres Idarraga, whose path to Yale Law School led through a federal prison;

Maria Cárdenas, an abused and nearly illiterate migrant worker who refused to accept the fate she had been handed;

Lupe Valdez, who was elected sheriff of Dallas, Texas, against almost unbelievable odds;

Bobby Rodriguez, who struggled with his conflicting desires to be a good father and a carefree teenager.