The Story of Blima: A Holocaust Survivor 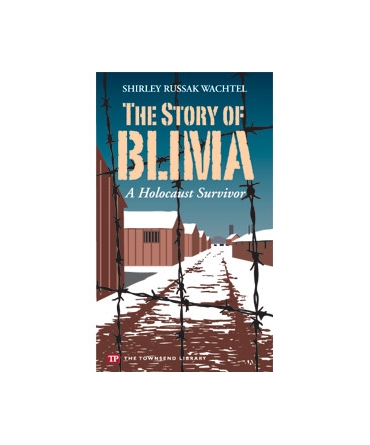 The Story of Blima: A Holocaust Survivor

Read the first chapter of The Story of Blima: A Holocaust Survivor here.

In 1941, Blima Weisstuch was a young Jewish woman going about her life in a city in Poland.

She paid no heed to the stories about a man named Adolf Hitler, his Nazi Party, and their plan for a world that did not include Jews.

But almost overnight her ordinary life was gone, replaced by a nightmare world of terror and death. Millions of people disappeared into the horror of the Holocaust. But Blima's story survives. It is told here by her daughter, Shirley Russak Wachtel.