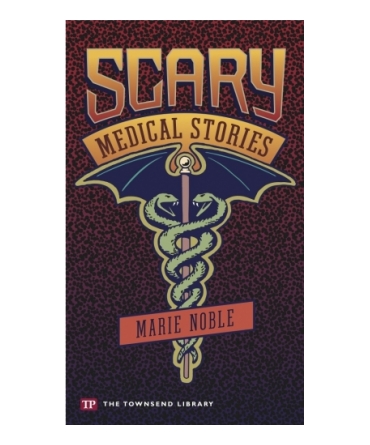 Many years ago in Europe, people believed that an evil spirit was sweeping across the land. It killed people by the thousands. The deaths were agonizing and gruesome. Before long, the only sounds in the streets were the tolling of funeral bells and the wheels of carts carrying away the dead.

Centuries later, several children in a small village in Peru became so frantic that they had to be tied to their beds. Some screamed in terror, while others foamed at the mouth. All of them had one thing in common: They had been bitten by vampire bats.

These and other true stories of medical mysteries and terrors await you inside Scary Medical Stories.