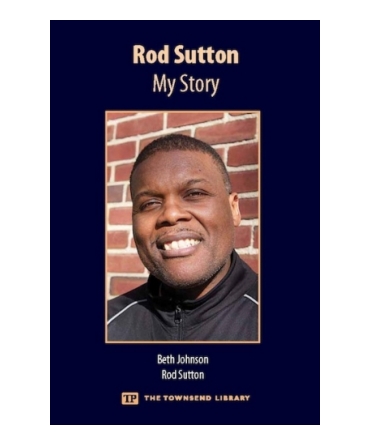 Read the first chapter of Rod Sutton: My Story here.

Rod Sutton grew up knowing that he could be scary.

As a big black kid trying to survive on the mean streets of Newark, New Jersey, he used that ability to his advantage. By the time he entered middle school, he had been suspended 52 times.

Rod had another side to him—a caring, intelligent, thoughtful side. But as high school came along, the reputation he had worked so hard to build threatened to destroy any chance he had of the future.

Then help came along from an unexpected sources. And Rod's life went he a direction he could hardly have imagined.

This is Rod's story.