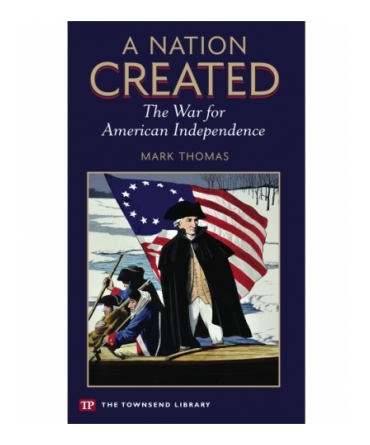 When these words were written during the bitter winter of 1776, the souls of American soldiers were indeed being tested. Many were sick and starving. Without coats or shoes, soldiers endured freezing weather. Their bare feet left trails of blood in the snow. Still, the spirit of these Americans could not be broken.

As George Washington led his men against the British that winter, he claimed that this dedication was the ultimate in patience and obedience, but it went far beyond that. What drove these soldiers and many Americans was a vision of independence and freedom from the rule of kings. It was a dream of common people governing themselves and creating a new nation.

And in the end, this vision would prove stronger than the bullets and the bitter winters. It would be powerful enough to topple the greatest military power on earth.