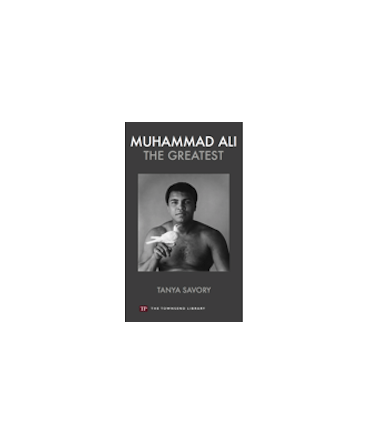 In the 1950s, a young African American boy named Cassius Clay was told he couldn't enter restaurants, swin in pools, or even have a drink of water—all because of his skin color. A burning anger grew in the heart of the boy and then in the soul of the young man who would come be be known as Muhammad Ali. Ali would find his release and his future in the sport of boxing. In turn, the fame boxing brought him allowed him to express his beliefs to the world.