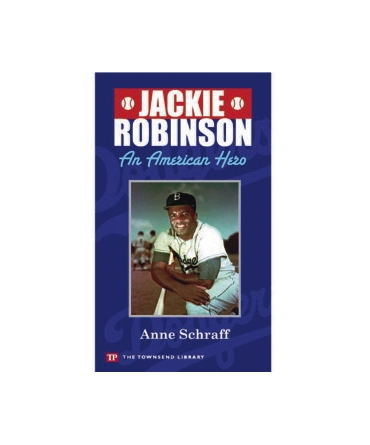 When rookie first baseman Jackie Robinson took the field for the Brooklyn Dodgers on April 15, 1947, he was doing something that no black man had done in the 20th century: playing major league baseball.

There were many people who didn't want him there. In the days and weeks to come, fans would shower him with racist slurs; opposing players would spike him; death threats would arrive in the mail. But through it all, Jackie Robinson knew that by defying the racists, he was opening up baseball to a long line of talented young men who would come after him, men who had been denied their chance before. He would be the man at the front of the line.