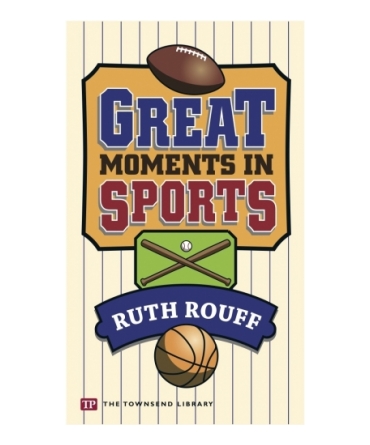 Read the first chapter of Great Moments in Sports here.

If you're a true sports fan, you'll love these exciting stories of great athletes and their deeds. The book includes such unforgettable events as these: